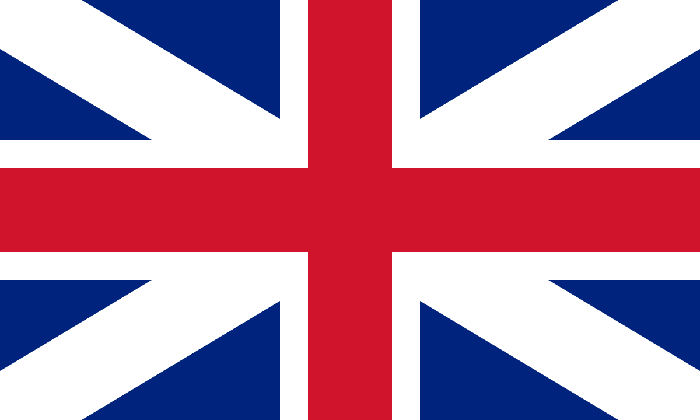 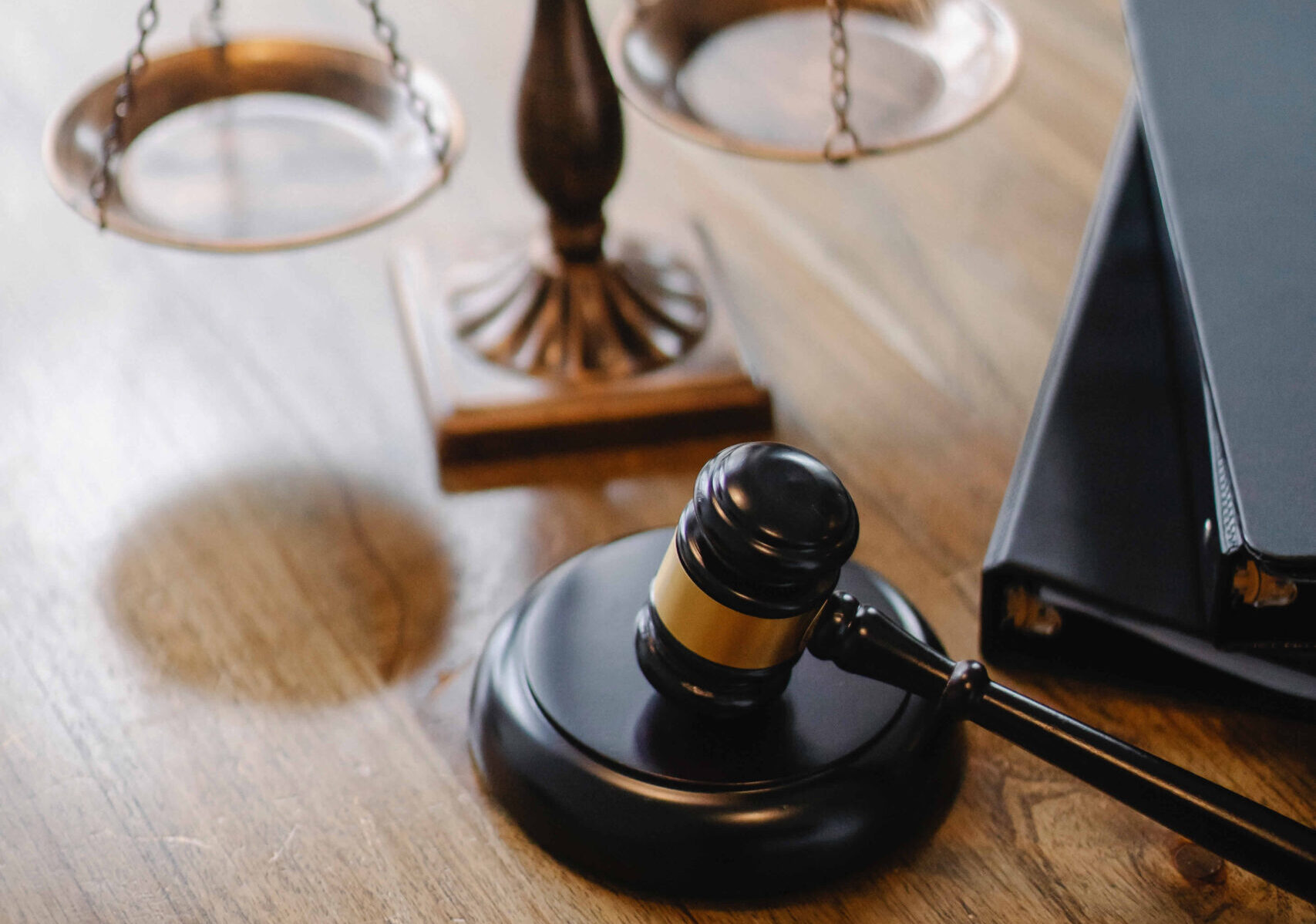 Thanks but No Thanks for Sending Me a $1 Million Claim

Although I’m always initially thinking that this will be the mother claim of all claims, within an hour of reviewing the documentation, I soon realize that this is one of those cases that has little life to it. Let me explain.

When a claim is in the hundreds of thousands of dollars (let alone $1 million), the first question that comes to mind is, how did the balance owed to the creditor ever balloon to this level? In other words, what were the circumstances that kept encouraging the creditor to extend this kind of credit to an overseas customer?

For many of the very large claims that I receive, I usually uncover three common characteristics:

1) The creditor performed very little to no due diligence on the customer.

2) The customer started out paying by cash in advance for six to nine months on small orders and gradually earned the trust of the creditor leading to bigger and bigger orders on credit that were being paid on a timely basis.

3) The creditor did not prepare any kind of safety net that would have helped to mitigate against the possibility of a payment default by the debtor.

So, just last month I received a $1 million claim against a company in Sao Paulo where my head office is located. When we called to the debtor company, the phone was disconnected and the website was no longer up. Our investigator went over to the debtor’s location and soon discovered that although the debtor had been legitimately renting the facility, the landlord let us know that the debtor/tenant had skipped out about 3 months previously, leaving a couple of months of unpaid rent.

With a simple credit report and a legal search of the company’s executives, we found out that the company had three employees, had been established only about 18 months previously, and already had several law suits against it. In other words, it appears that the debtor was very smooth at setting the stage to take advantage of our creditor. Once the big order was delivered, the debtor probably sold the product to his customers, received the money, and folded up shop. If you think about, if the debtor owed almost $1 million to the creditor, he probably also sold the product to his customers for anywhere between $1.5 – $2.0 million, making a very tidy sum.

So why would the creditor let himself get into this terrible situation? As I had mentioned above, he did very little due diligence. Even with a credit application received from the debtor, none of the corporate information was ever confirmed. In addition, as the size of the orders were increasing, the creditor also had dollar signs in his eyes and did not think about using letters of credit, credit insurance, or international non-recourse factoring to help mitigate against the possibility that this wonderful new customer might not pay. It was just a total breakdown of proper credit risk management controls.

I would like to say that this last month’s $1 million claim was a very rare case but honestly speaking, our office receives these kinds of very large cases on a periodic basis. Besides the fact that these kinds of cases are rarely collectible, I am continuously amazed at how easily overseas exporters will extend credit to entities whom they know very little about.

Even as the US and the USSR were negotiating at the end of the Cold War and starting to build a trusting relationship, US President Reagan often stated, “Trust But Verify”.